Poway now has a citywide tip line for residents to report safety concerns. With the goal of helping law enforcement prevent tragedies, Poway ALERT (855-56-ALERT) is accessible 24-hours for residents to call if they are concerned someone they know may be planning an act of violence or may be a danger to themselves or others.

Studies have found that in virtually every mass casualty incident the perpetrator displayed behavioral warning signs prior to their attacks that were noted by family, friends and others, but went unreported.

“If law enforcement had been alerted, lives could have possibly been saved,” said Mayor Vaus. “It is not enough just to remind people, ‘see something, say something.’ Poway ALERT gives them that place to say something – and to do so anonymously if needed – because if warning signs go unreported, tragedy may follow.”

Messages to the tip line will be immediately forwarded to the Sheriff’s Department and addressed as appropriate.

“Poway ALERT is modeled after the PUSD tip line that the Sheriff’s Department has been very involved with,” said Poway Station Captain Karla Menzies. “The tip line works as another layer of safety for Poway not only because it’s accessible for our residents – it also provides an additional method for Poway residents to report their concerns to law enforcement.”

Poway ALERT does not replace 911, which should still be used in the event of an emergency. The Poway Sheriff’s Station offers this guideline to help residents determine what number to call and when:

The toll-free tip line will operate for a trial period through the end of the year, with an evaluation by the City and Sheriff’s department to determine if it will be continued. The cost through the trial period is estimated at $190.

Scan this QR code to download a vcard for your smartphone: 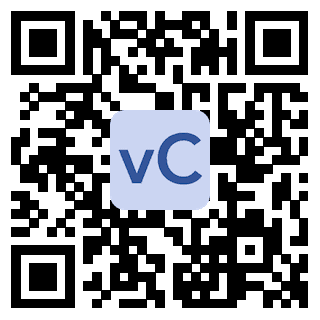